Is it Possible to Avoid the Higher Tax Bracket?

By castlegateadmin | Taxation | No Comments

This has given rise to more conversations between clients and our financial advisers in Lincoln, about whether (and how) people can legitimately stay out of the Higher Rate tax bracket. With a bit of careful financial planning, we will show you here how it is perfectly possible to do so.

Make sure you consult with an independent financial adviser prior to making any big financial decisions especially around pensions, estate planning and investments.

The government wants to actively encourage people to save into a pension by offering tax relief on pension contributions. That makes saving into a pension a great way to reduce your Income Tax bill, whilst laying a stronger financial foundation for your retirement.

For instance, suppose you earn £60,000 after 6th April 2019. That means £10,000 will likely be taxed at the Higher Rate (40%). If you can afford to put all of that into a pension, however, then this money will not be taxed. In fact, the money that would have otherwise gone to the government in tax will be going into your pension instead.

If you work full time for an employer, then they can arrange all of this for you via PAYE (Pay As You Earn). If you have a personal pension or SIPP, however, then you will need to make arrangements yourself with the pension scheme. Here, we recommend taking professional advice from your financial adviser.

If you earn more than that, however, then you could still rely on a pension to completely avoid the Higher Rate. Our financial advisers in Lincoln often point out to people that you can exceed the annual allowance by utilising “carry forward” – using the previous years’ three annual allowances (if have been member of a pension of something description during this period) up to the value of your current annual earnings.

Options beyond Your Pension

For those in the aforementioned situation, there are still options open to you which allow you to legitimately save on tax. Here are some ideas our Lincoln financial advisers have discussed with high-earning clients. (As before, speak with your own independent financial adviser prior to making any big investment/financial decisions):

Although restrictions on salary sacrifice schemes have increased in recent years, these schemes can still be an attractive option to consider.

Essentially, you give up some of your salary in exchange for a benefit paid for by your employer. For instance, this might include a company car, a car parking space near your work, or extra pension contributions from your employer.

Reducing your salary, of course, means reducing your Income Tax Bill. So if you can afford to maintain your lifestyle whilst reducing your pay in exchange for these kinds of benefits, it’s worth considering. However, be mindful that there are downsides to salary sacrifice schemes. For instance, it will likely mean you can borrow less on a mortgage, and it can reduce the value of life cover through a work scheme.

The Enterprise Investment Scheme (EIS) and Venture Capital Trust (VCT) were introduced in 1994 and 1995, respectively. They both allow you to invest tax-efficiently into small businesses and startups.

These types of investments are inherently more risky than others (e.g. government bonds), so you should consult with your independent financial adviser before investing in any of these vehicles.

EIS investments are made by you, the individual investor. Provided you hold the shares for at least 3 years, you can claim up to 30% Income Tax relief in a tax year on EIS investments worth up to £1m. You also get tax relief on any dividends and capital gains you make and after two years can be exempt from Inheritance tax.

VCTs are similar to the EIS scheme, except the investments are managed by a fund manager. Here, you must hold investments of up to £200,000 for 5 years to receive 30% Income Tax relief in a tax year.

Charities offer a great way to give to those in need. They also provide a powerful means for Higher Rate taxpayers to save on their tax bill. 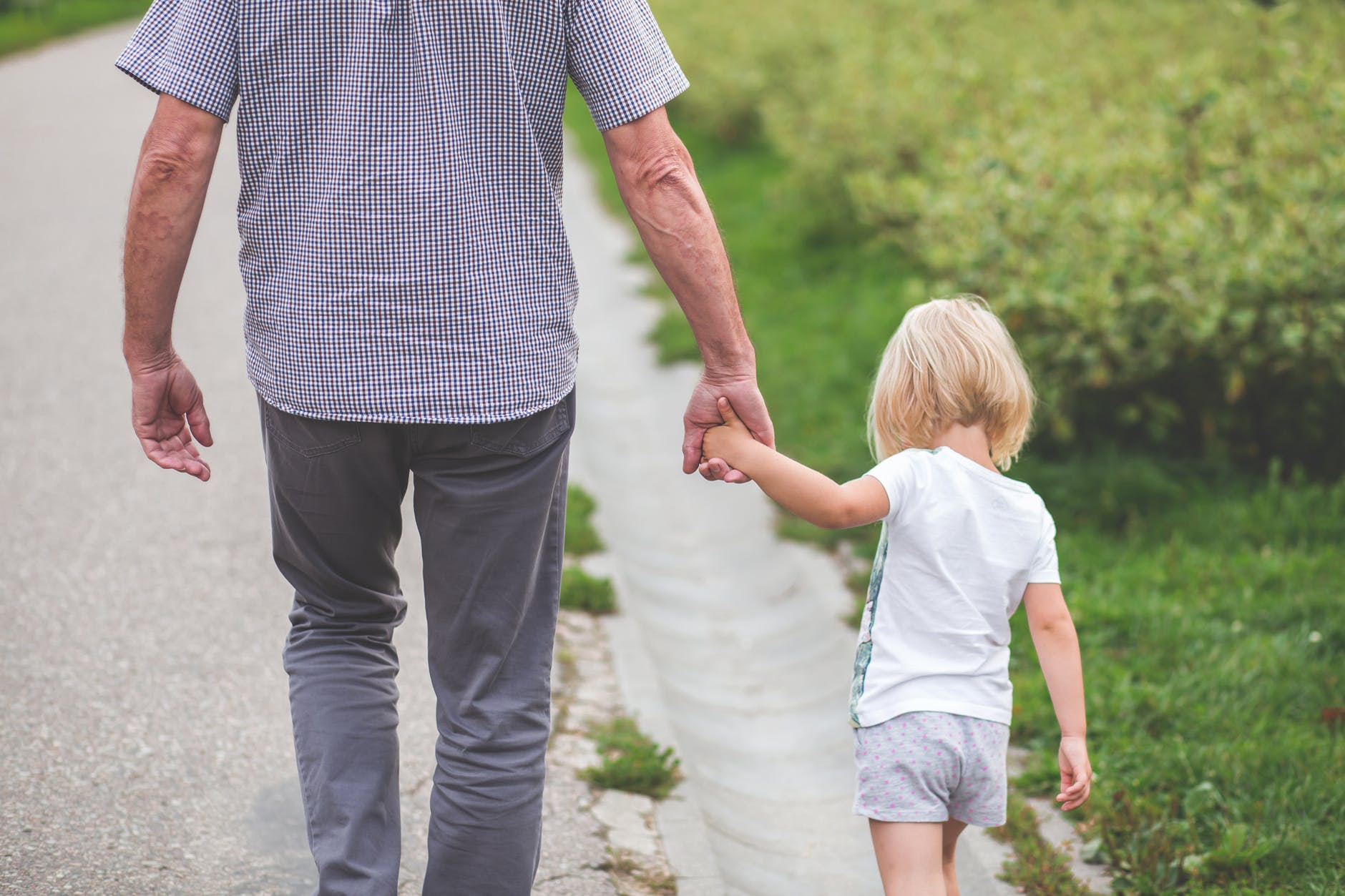 How to Get Your Estate in Order for Your Family

How to Get Your Estate in Order for Your Family