What is stagflation -and is it coming?

By castlegateadmin | Financial Planning | No Comments

This content is for information purposes only and should not be taken as financial advice. Every effort has been made to ensure the information is correct and up-to-date at the time of writing. For personalised and regulated advice regarding your situation, please consult an independent financial adviser here at Castlegate in Grantham, Lincolnshire or other local offices.

Inflation refers to the rising overall cost of living (goods and services) in an economy. Yet what is “stagflation”, and what impact could it have on your wealth and finances? What is the likelihood of the UK, US and other countries experiencing stagflation as we enter 2022? Below, our team at Castlegate in Grantham, Lincolnshire offers some reflections from our financial planners. We hope you find this content helpful. If you want to discuss your own financial plan with us, please get in touch to arrange a no-obligation financial consultation, at our expense:

In short, stagflation is when the economy is not growing – or even contracting – and there is also high inflation (e.g. over 5%). This is a very unpleasant cocktail for everyone. First of all, low growth means that many employees’ jobs are less secure. More people are likely to lose work in a stagnant/contracting economy. Moreover, if you do keep your job, your wage growth is likely to be lower, reducing your “buying power”. Businesses also experience lower growth in earnings – worrying investors and limiting their ability to expand their workforce.

Moreover, during stagflation periods, an economy experiences higher inflation which may even outstrip wage growth. This lowers consumers’ spending power and activity even further – hurting company sales. Businesses also suffer as their input costs rise, resulting in shrinking margins which can put corporate financial stability at risk. Overall, stagflation means people have less to spend – and what they can spend doesn’t stretch as far.

The last notable period of protracted stagflation in the UK and US was during the 1970s. By 1980, the latter had inflation at nearly 15% by the first quarter (Q1), and by Q2 yearly GDP growth had also turned negative. Some people have drawn economic comparisons between this period and today, arguing that we could be entering a season of stagflation from 2022. Let’s look at the evidence for this.

Some similarities do immediately jump out. At the time of writing, there is an energy price hike in the UK and other western countries. There were also two huge spikes in oil prices in the 1970s (1974 & 1979) which roughly coincided with periods of high inflation. The main difference here, however, is that the current price hike doesn’t seem to have lasted as long as the former. This may be due to different factors. First of all, in the 1970s there was an oil embargo by the OPEC countries on the US, UK and others. This particularly hurt the US as it imported a lot of foreign oil. Today, however, the US is a net exporter of oil and the UK exports a lot, too. This means both countries’ economies are less vulnerable to crises in the Middle East.

Secondly, whilst both the 1960s and 2020s saw high government spending, there are factors which may explain why the former period witnessed skyrocketing inflation and – so far – the 2020s have only seen a modest, perhaps “temporary” rise. The former period saw rising public spending to fund President Johnson’s Great Society plan and the Vietnam War. Since 2020, however, government spending has increased mainly to fight COVID-19 and stop recession (which has largely been successful so far – on the latter, at least).

Whether these pandemic spending measures will avoid skyrocketing inflation, of course, is yet to be seen. However, there are good reasons to believe this is unlikely. Firstly, central banks in both the UK and US are now independent – allowing them to focus their attention on long-term economic growth and stability rather than be influenced by politicians (which President Nixon successfully did with the Fed Chair, Arthur Burns, in the 1970s). Secondly, these banks also now have the benefit of hindsight that interest rates can, in fact, help control inflation. The Fed during the “Volcker Period” was not convinced of this and contributed to a wage-price spiral – where both wages and inflation rose and created a positive feedback loop.

Today, this scenario is less likely due to more deregulation (favouring profits over wages), fewer minimum wage increases and central banks’ greater willingness to accept a degree of unemployment. Also, the cost of borrowing remains historically-low. – lending itself to economic growth as both companies and governments can borrow on the bonds at a lower cost to fund their expansion plans. In the 1970s, the cost of borrowing for US companies stood at around 10%, whilst today it stands at a fraction of this. Finally, the 1970s were also different since the US had just moved away from the Gold Standard. This devalued the dollar and made it more expensive to import goods (a double-whammy when combined with the oil embargos and energy spikes). In 2021, however, we do not face the same global currency instability caused by moving away from a fixed exchange rate. Instead, currencies are “free floating”.

Taken together, the risk of stagflation today seems unlikely – especially in the US. In the UK, it is perhaps more likely due to the uncertainty caused by Brexit (e.g. supply chain issues and labour restrictions). We will need to wait until more economic data is available to determine where the direction of travel lies in 2022, but right now there’s no cause for panic.

If you are interested in discussing your own financial plan or investment strategy with us, please get in touch to arrange a no-commitment financial consultation at our expense: 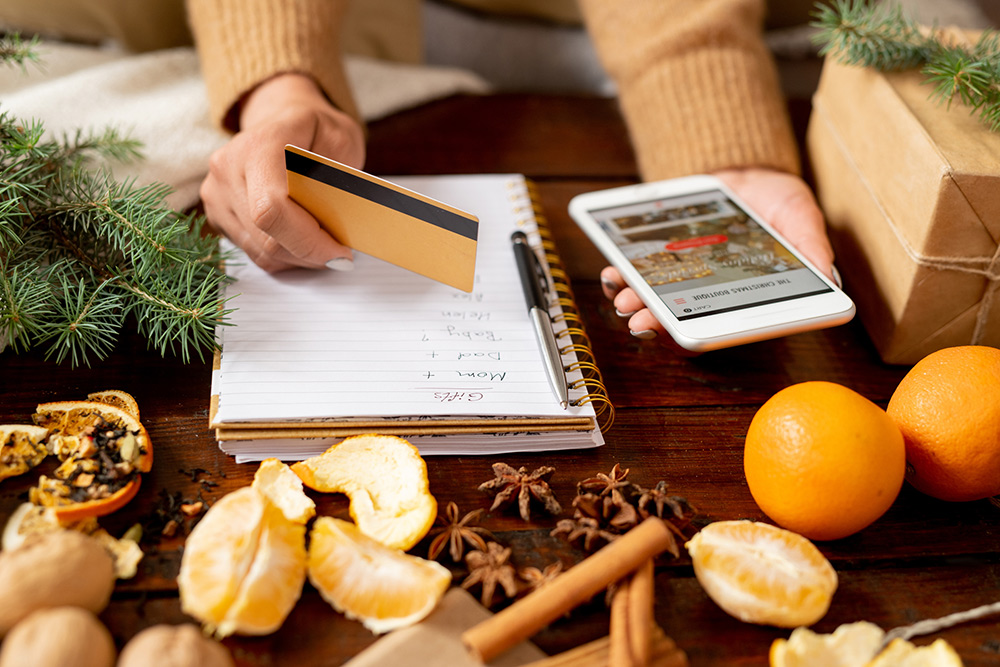