What a Year for Paul Streeter, Local Professional Golfer!

By castlegateadmin | Featured | No Comments

Having fought for seasons to get his breakthrough on the main European Tour with limited chances, he headed to Qualifying School for the European Seniors Tour and instantly found his feet.

Finishing in the top 5 this gave him full playing privileges for the year. 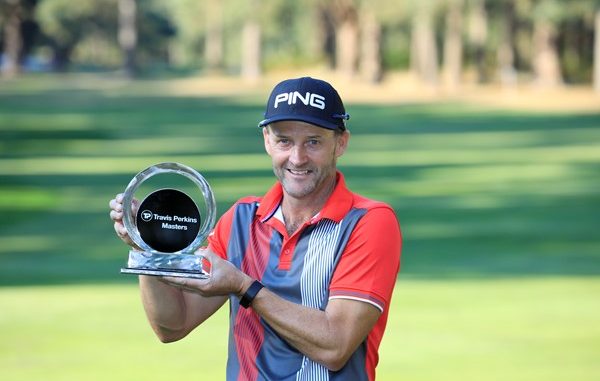 In the first event of the year, he struggled to a tie for 46th. Following this he played some consistent golf throughout June, July and August and saw a couple of top ten finishes.

Then, at the start of September, at Woburn GC, he dominated the entire field to pick up his maiden tour win.

Rounds of 66, 65 and a little wobble of 73 were enough to secure the trophy in the searing summer sun. 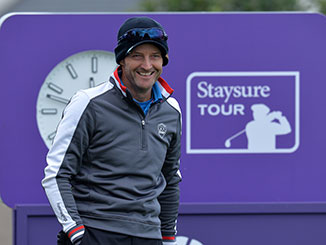 A couple of weeks later, he battled the elements in Scotland and almost pulled off a miraculous victory, finishing just a single shot back from the winner.

If only one more putt could have dropped…! Two more solid weeks in Birmingham and Paris in October gave him the boost up the money list that he needed.

Roll ahead to the start of December, in Benidorm of all places! This event was being hosted by Jose Maria Olazabel, and the legend that is Miguel Angel Jimenez was one of the entrants.

Our sponsor Paul pulled off the most unlikely of victories! Although he had to do it the hard way….bogeying the final hole in the last round to head for a playoff against Mr. Jimenez.

That playoff took them back up that last hole, which Paul birdied to take the victory. 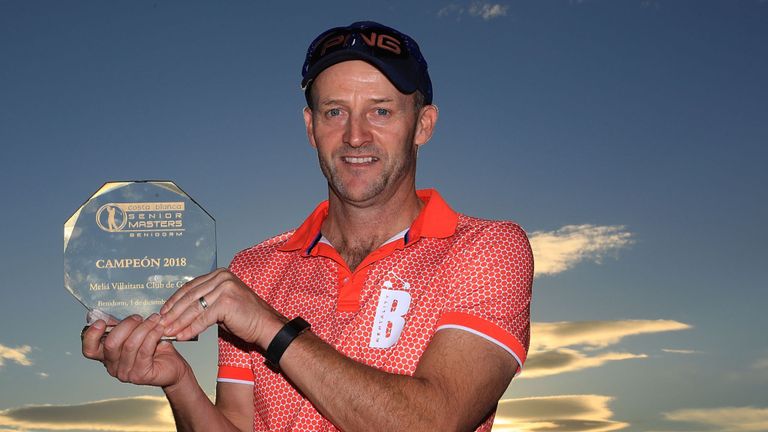 It has been a great first year on tour for Paul with two victories, a Rookie of the Year award, retaining his playing rights for 2019 and starts in the British and US Senior Opens.

Hopefully the 2019 season will bring even bigger and better things. 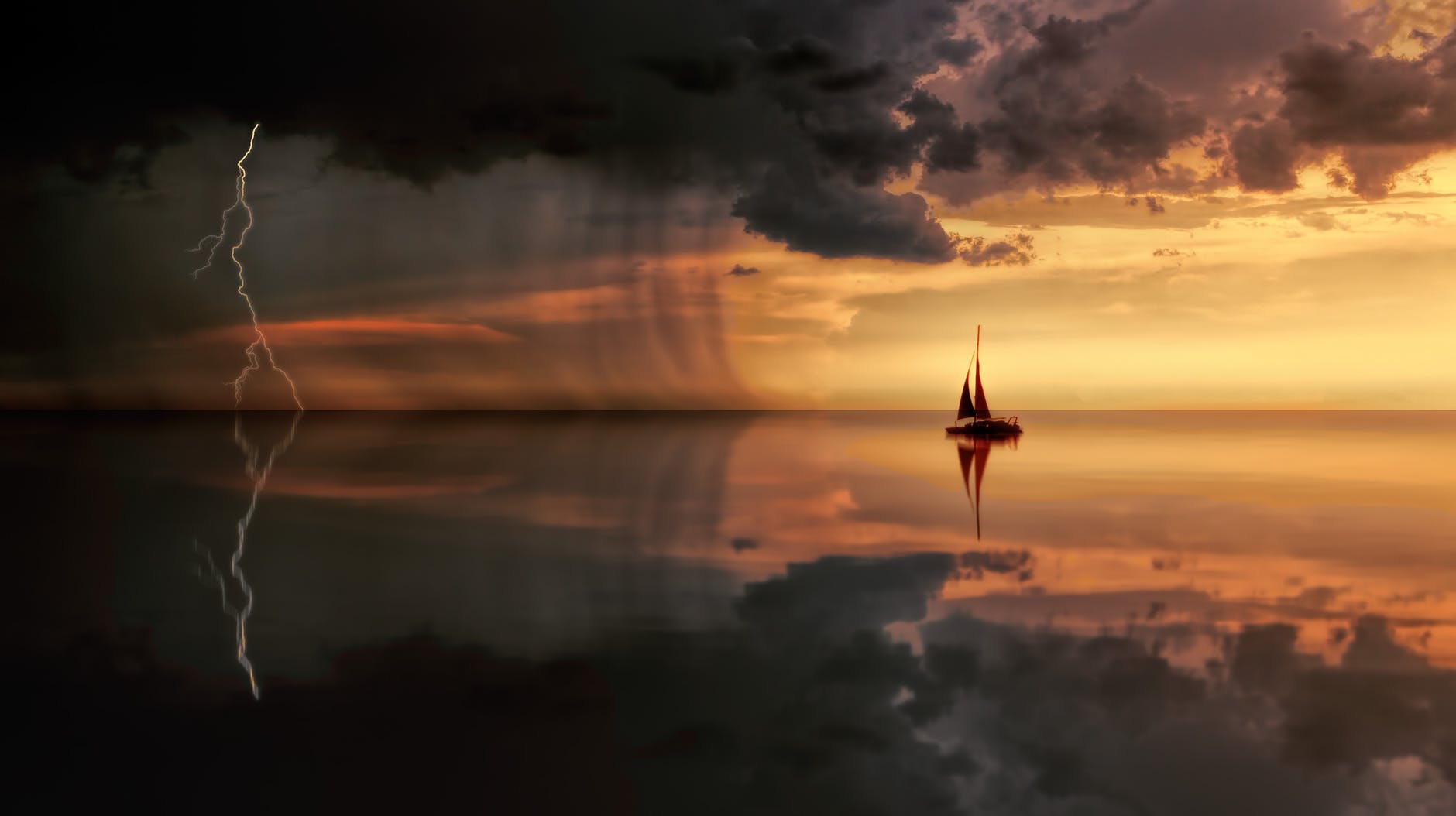