By Andy Severn | Pensions | No Comments

On 5th April 2017, the state pension system changed in the UK. As we leave the festive holidays behind us, it may be that you think now is the time to understand how it all works. As independent financial advisers in Newark, we’re more than happy to step in with an article to help!

The new state pension system was intended to be simpler than the old system. However, there are some arrangements which make the changeover somewhat complex.

So, if you’ve been making pension contributions under the old system, there are some important details to know about:

Who Does The New State Pension Apply To?

If you were already receiving the state pension prior to the change in the system, the old rules will continue to apply to you.

The old rules apply to you if you are a woman born before 6 April 1953, or a man born prior to 6 April 1951. If you were born on, or after these respective dates, however, then the new state pension will apply to you.

If you had been paying contributions under the old system, then the amount will be converted under the new state pension system. If you hadn’t been contributing to a pension prior to 6th April 2017, then you will only need to concern yourself with the new rules.

As independent financial advisers in Newark, we often speak to people who are confused by how the new system works. One important development is the Additional State Pension.

This was the part of the old system which linked the state pension to earnings, and is now abolished. Rather, under the new rules your state pension is calculated based on your national insurance contributions.

Another important development is the value of the new state pension, which stands currently at £159.95 per week. This is based on 35 years of NI contributions. You might receive more per week, however, if under the old system you had built up entitlement to additional state pension.

If you have fewer than 35 years of national insurance contributions under your belt, then you will not be entitled to the full state pension. Rather, your state pension will be calculated based on the number of years you paid into the system.

If you wish to defer your new state pension, then you will be able to. However, it’s important to seek advice from a qualified, local financial adviser in Newark prior to making any big decisions like this with your pension. That way, you can ensure you are moving forward based on solid facts and informed consent. 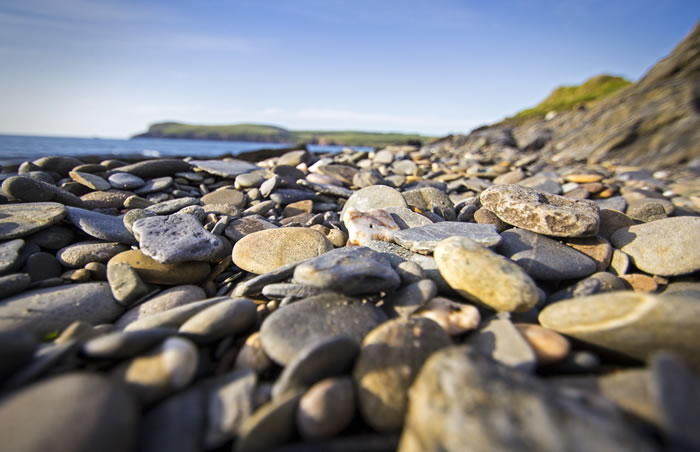 Castlegate, and its advisers, are part of the Chartered Insurance Institute – a professional institute granted its title and established in the UK. Further details, including the rules and ethics Castlegate has undertaken to adhere to, can be found at www.thepfs.org

Part of the Duncan & Toplis Group